I feel, I look ahead, I survive, enjoy, am positive and I live!

My story starts in 2013/2014 with several visits to our doctor because of several annoying ‘ailments’. Especially fatigue and neck and headaches predominate. But every time I was sent home again: ‘ma’am, you have a young family, you work too hard, you’re imagining it’, etc. All in all, I did not feel taken seriously. Luckily I regularly had appointments with the otolaryngologist dr. Bonnet for the COCH gene of which I am a carrier. After I also developed tinnitus in my ear, they decided to do a scan. This revealed that I unfortunately had a brain tumor. Panic and disbelief were the first things I felt. What about my children who were only 10, 12 and 14 at the time, what about my husband, how long do I have, what is going to happen?

So many questions, but honestly also immediately a huge survival instinct: I was not going to let this get to me.

A visit to the Erasmus Medical Centre was next and it quickly became clear that it concerned a glioma (glioblastoma). I was told that things can deteriorate very quickly if no action is taken, so I was directed to the neurosurgeon prof. dr. Dirven. An incredible and lovely doctor with whom I directly felt at ease. After a long conversation we opted for surgery which was scheduled to take place about three weeks later. On September 10th2015, the birthday of my now deceased grandmother, I underwent surgery carried out by the dream team prof. Dirven and anesthesiologist dr. Klimeck.

Initially the surgery seemed successful and without complications. Unfortunately on the PACU (Post-Anesthesia Care Unit) the left side of my arm and leg appeared to no longer function, so I immediately had to undergo another scan. There turned out to be some damage and there was too much fluid. Fortunately during the operation they checked whether everything still functioned like it needed, so time would probably make it better.

Still this was a letdown, because instead of five days I now had to stay in the hospital for three weeks. First I had to get back on my feet and learn to walk again. After three weeks I was allowed to go home, though in a wheelchair, but there was enough improvement and I did the best I could in order to get up and about again.

Sleepless nights followed and one night we got a call from an old neighbor and friend. He had heard about my story and was devastated. He said he had something for me and was convinced that it would make me feel better. He told several stories of people who benefitted from it and whose tumor stopped growing, shrunk or even disappeared completely. He was talking about cannabis oil. In the shape of THC and CBD and especially combined.

I started immediately and soon I felt much better. Also because I was finally able to sleep better. All oxazepam and painkillers went out the door! About eight weeks after the operation thirty sessions of radiotherapy followed and that meant five days a week back and forth to the Daniel den Hoed clinic in the Erasmus MC. With the help of my dear family and friends this was actually not that bad and it was over before I knew it! My motor skills recovered very well and all the aids went out the door! On I went to the next round: one year of chemotherapy.

We requested to start later, after the holidays, because we own a wine business and sell many Christmas and corporate gifts in that period. Luckily this also meant that I would receive a new type of chemotherapy (themazolomide[WO1] ) that had just been implemented after a successful trial period in the Erasmus MC. An advantage of this is that there was no drip and that was great for me (injections are tricky for me). Unfortunately I turned out to be allergic to the additives of the chemo and was miserable for two weeks every month. Then I had two weeks to get better and on to the next one. This year was hell, but we stayed positive and during the right moments we tried to have fun and enjoy life with our family and friends.

In the meantime I underwent a scan every four months and it looked good: the tumor remained stable after the operation and, except for the eternal fatigue, we tried to live ordinary lives again. We tried to do some work and exercise, I followed several mindset courses and a BMR week which helped me to quickly regain strength. In November 2018 I underwent another scan and for the first time the tumor appeared to have shrunk a little bit.[WO2]

In the past 3,5 years I contacted eight people with a glioma and with the exception of one they all use cannabis oil and they all function very well. Apart from that, I am often approached by people from all over the country to share my experiences and give advice on the use of cannabis and vitamin supplements. Many of whom achieve great results, but unfortunately others don’t.

In all those years I walked around with the idea to start a foundation for research into the medicinal effects of cannabis on (brain) tumors. This will help to make clear what it actually does: what is the right dosage, how do I use it, what kind suits what type, why does it work for some people and not for others? But especially in order to make it legal for everybody who needs it from a medical perspective and to make it affordable. Preferably paid for by the insurance companies, because they will likely save a lot of money on several types of medication, think about all the oxazepam and painkillers. Cannabis has so many advantages that it is baffling that this is still considered illegal medication. By now I know that it is especially the pharmaceutical industry that is stopping this. It is not possible to patent cannabis and there is no way to make money from such a cheap medicine.

After a long time I came into contact again with Rob Candeias at the end of 2018, who often used to visit our business as a representative of Heineken Netherlands. I told him about the supply of jewelry that I still had from my business Jolly’s by Schoeffies that I ran before I got sick and that I wanted to sell this supply in order to raise money for research into the effects of cannabis on brain tumors. Rob was immediately excited and expressed his desire to set up a foundation called ‘Embrace Life’. Rob had organized a successful campaign before, for among others the Daniel den Hoed clinic, and it gave him energy to do more things like this. Quickly we decide to continue together as an independent foundation. After coming into contact with prof. Bromberg in order to make sure the Erasmus MC would be willing to do this kind of research, we approached Robert Kester, a fellow sufferer from a brain tumor, to ask him to join us. On February 20th2019 we had a meeting with notary Jeroen Krabbendam and EMBRACE LIFE was official! On to at least 1 million!!!

We are ready, will you give us a hand? 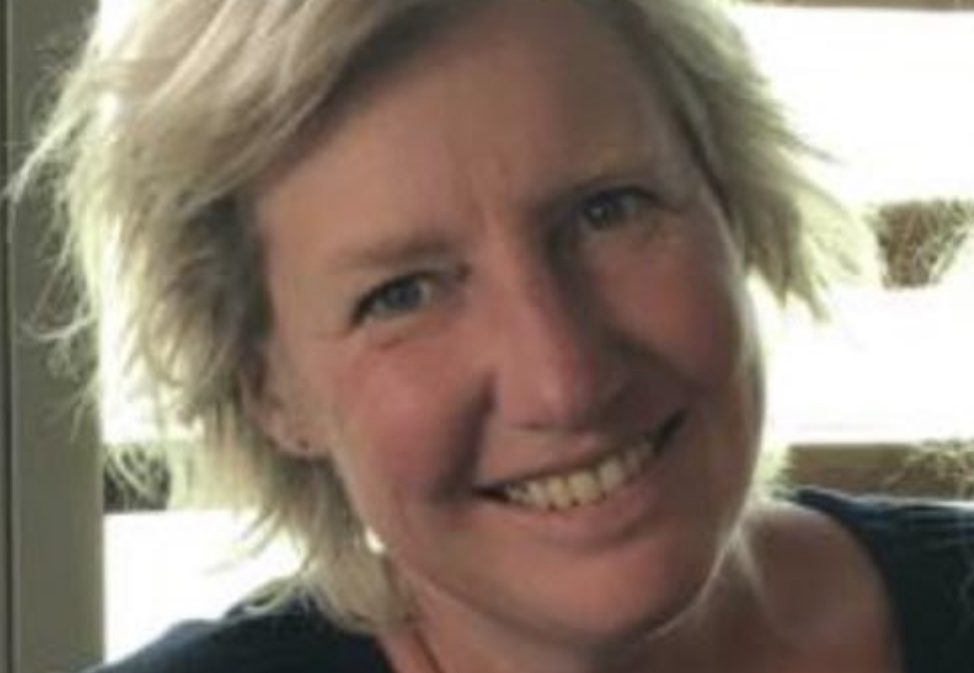 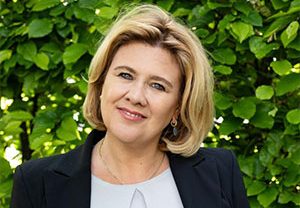